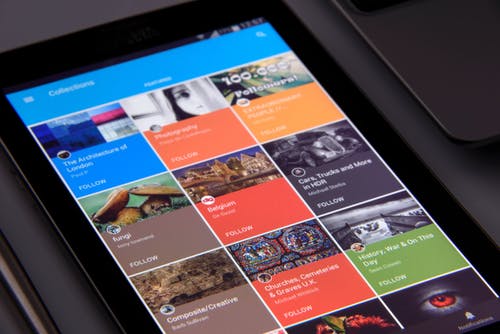 Your end-users will soon be able to edit the content and channel distribution of a Microsoft Teams message after it has been posted. This feature does not apply to mobile.
Microsoft will be gradually rolling this out at the end of February 2020 with the completion sometime around March 15, 2020.

When using the Teams desktop app or Teams on the web, your users will see an option to edit a message and change how it has been cross-posted.

Let us know if you have more questions regarding Microaoft Teams and the updates as they appear monthly and can be confusing at times.